The event will be broadcast live from 3pm – 8pm on both days, with a further panel discussion and analysis session taking place the following week, on April 20th at 7pm.

Expert speakers from Ireland and Europe will be presenting on their experience and knowledge of existing, established agroforestry systems and what can be done in the future.

Farmers, academics, and experts will elaborate on the benefits of agroforestry and discuss issues (both positive and negative) on their journeys in agroforestry. All presentations will be followed by live Q&A sections, where the viewers can put their queries to the speakers.

The promotion of agroforestry in Ireland is something that is seen as a massive priority in 2021, and this Conference will be the starting point for a big year, with the formation of a new all-island agroforestry network (Irish Agroforestry Forum) being launched at the event.

More to be confirmed in the coming weeks.

Register Now Get Our Newsletter 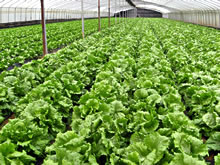 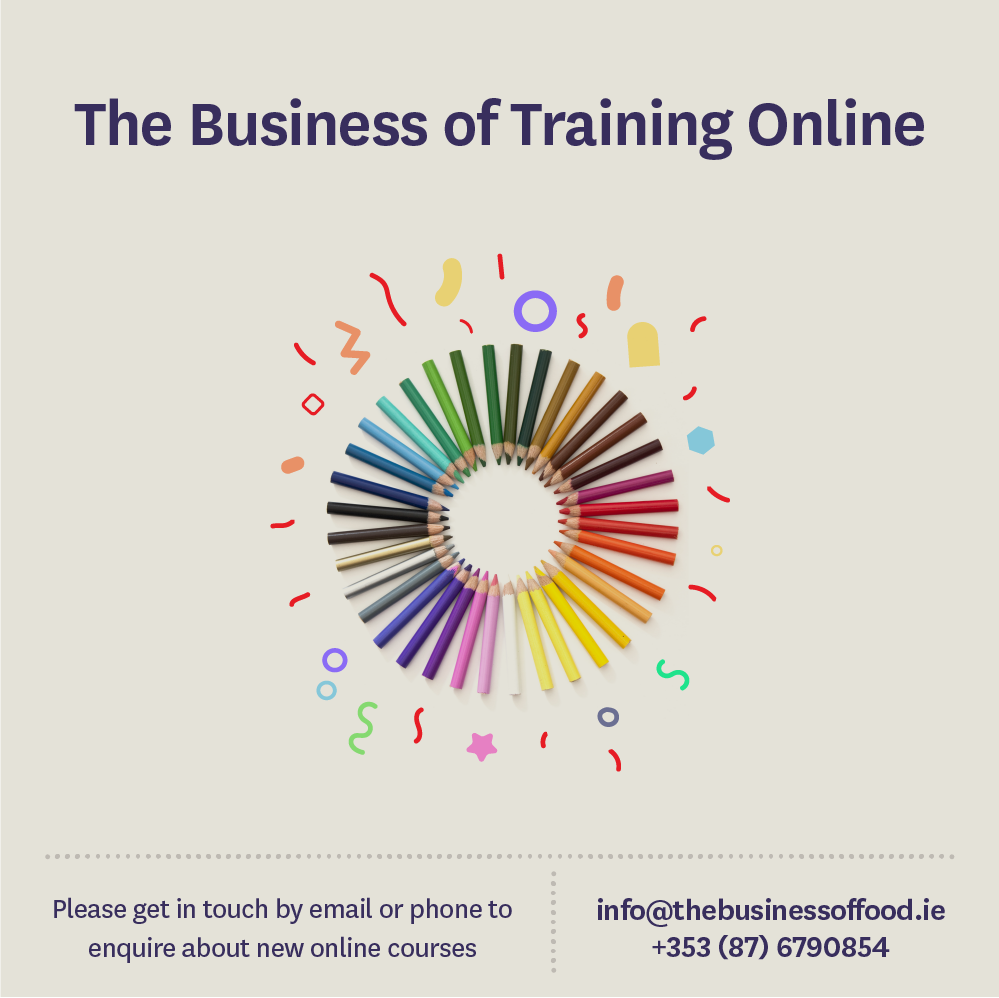 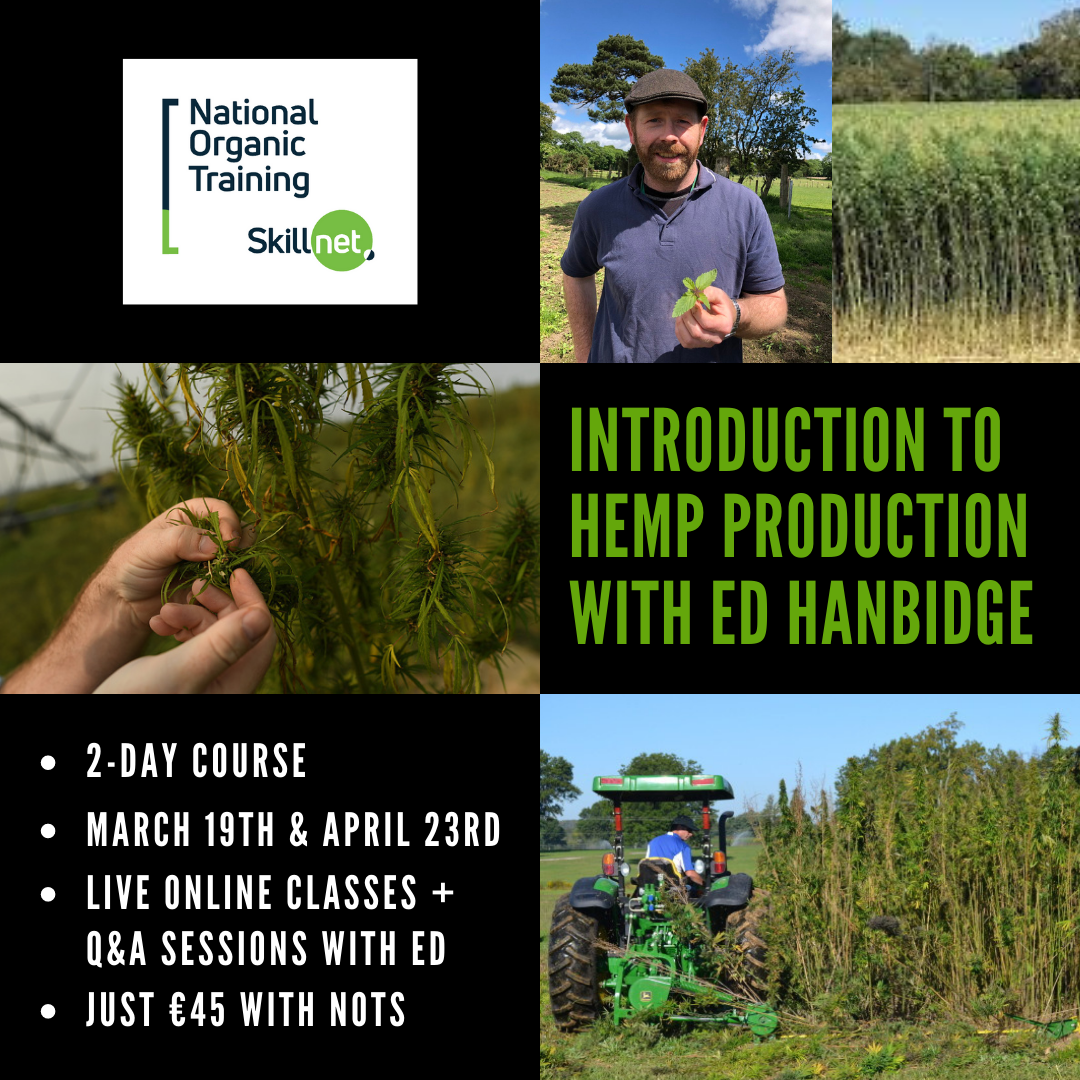 Sign Up to our newsletter using the short form below.

We will never sell your email address or use it for any purpose other than keeping you informed about NOTS events.